Currently standing as Whyte and Mackay’s largest distillery and the flagship for the brand, Dalmore was originally founded by Alexander Matheson in 1839. Dalmore’s character is rich and unarguably full-bodied, with orange, chocolate and coffee flavours, making it an extremely popular choice as a post dinner digestif.

The distillery was built by Matheson in 1839. On its completion it was immediately leased to local distillers, the Sunderland family, who ran and managed it for over a quarter of a decade, until in 1869, the lease was taken over by three Mackenzie brothers, Alexander, Charles and Andrew.

Originally built with only 2 stills, this number was doubled in 1874 and then following Alexander Matheson's death, the distillery was fully purchased by the Mackenzies in 1891.

Although the popularity of Dalmore was booming, war brought a cease in production. The distillery was closed in 1917 production due to the Royal Navy were using the warehouses as factories to produce mines. They vacated in 1920, yet, the Navy had left their mark – leaving a part of the buildings fire damaged. Due to the necessary reconstruction, Dalmore only resumed production in 1922.

The distillery remained under sole ownership until 1960, when it was merged with Whyte and Mackay, with the new company increasing the number of stills from four to eight in 1966.

In the period between 1970 and 2002 ownership of Whyte and Mackay changed hands a number of times until resting at its current Indian ownership, with parent company Whyte & Mackay having been bought by Indian tycoon Vijay Mallya's United Brands group in 2007. 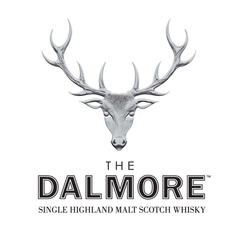 Showing all The Dalmore 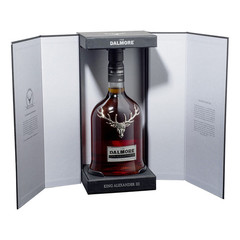 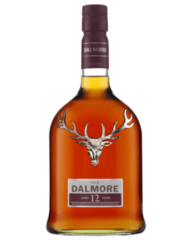 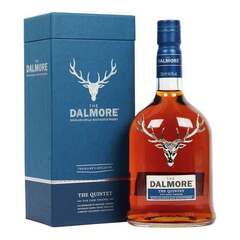 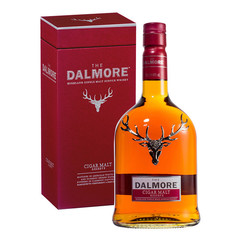 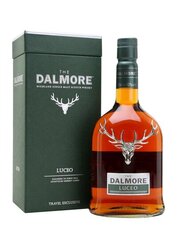