Multi-award winning Glenfarclas Single Highland Malt Scotch Whisky has been distilled in the famous Speyside region of Scotland for six generations by the Grant family.

The Glenfarclas distillery, legally established in 1836, on the Recherlich Farm, lies in the town of Ballindalloch, its name translating as ‘the valley of the green grass’.

Glenfarcias has a current production capacity of around 3.5 million litres of spirit per year and has six stills (which are the largest on Speyside) and are heated directly by gas burners. Usually four of these stills are used for production with two kept in reserve.

Famed for its traditional full bodied and deeply-sherried style, Glenfarcias is only ever released in its natural colour. The distillery uses only the finest ingredients within its distillation process. This and the unique size and shape of the copper pot stills, traditional distillation methods, specially selected oak casks and the style and location of the warehouses determine a unique and well-loved character.

The tale of Glenfarclas is a story of a single Scottish family, the Grants, who have owned and run the distillery since 1865.

Before establishing the distillery, the Grant family were prominent local cattle breeders, They agreed a tenancy for the site in 1865, but, as their focus was primarily on farming, let the farm initially out to John Smith, who later went on to establish Cragganmore distillery.

In 1889, John Grant died, leaving his son George to run both the farm and the distillery. Sadly, George died not long afterwards and the distillery was passed on to George’s widow Barbara who appointed her two eldest children, John and George, to take care of the business.

After twenty years of hard work the Grant family’s reputation was firmly established within the whisky industry. A rival distiller exclaimed in May, 1912: “of all the whiskies, malt is king, of all the kings, Glenfarclas reigns supreme”.

In 1952, Scotland saw the reform of the 1880’s Spirits Act, which had forbidden companies to mash and distil at the same time and also prohibited the staff from working on a Sunday, resulting in production so far being reasonalbly limited. Once this no longer applied, production for Glenfarcias doubled overnight.

Now 200 years since the birth of John Grant, his family continue to act as passionate owners and operators of the Glenfarclas Distillery, and remain dedicated to the focus of producing superior quality Single Highland Malt Scotch Whisky.

Glenfarcias’ reputation is world-renowned. Named Distiller of the Year in 2006 by Whisky Magazine “and with each expression winning lofty awards throughout recent years in many different competitions, the distillery will certainly be producing the highest quality of Scotch whisky for years to come.
… 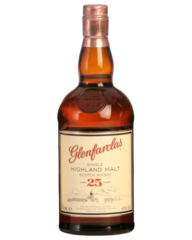 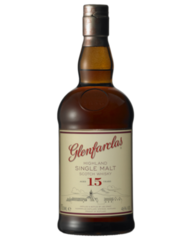 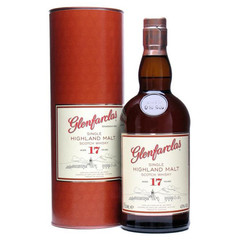 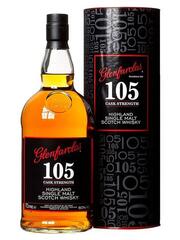 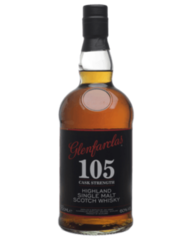 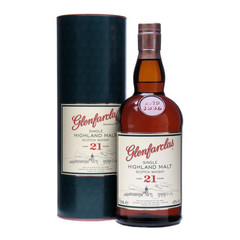 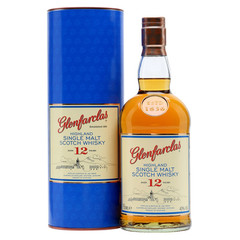 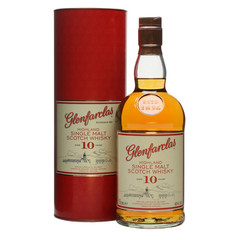