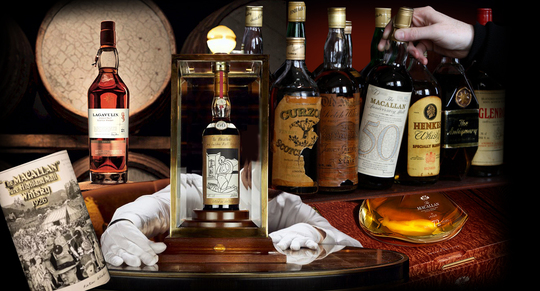 We recently ventured into the heart of Scotland on a journey to encounter and uncover some of the rarest, most enigmatic and hard-to-find single malt Scotch whiskies ever released. Today, we continue that journey, traveling rolling fields of rarity and exploring iconic, one-of-a-kind bottlings from Macallan, Lagavulin, Bowmore and Glenfiddich. Join us as we revel in the finest craftsmanship that Scotland has to offer, and toast a dram to the distillers who have made the fantasies of some become a very happy reality. 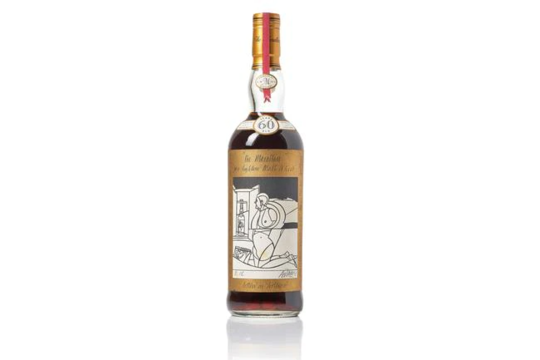 Stumbled upon a bottle of Macallan 1926? Buy yourself a lottery ticket. Macallan's magnum opus, the 1926 60 year old single malt, designed by Valerio Adami is perhaps the rarest whisky in the world, and one that regularly sells for upwards of $1 million when it surfaces for auction. Alongside Michael Dillon's iconic 1926 and Peter Blake's enigmatic version of the same vintage, the Valerio Adami is one of the most eye-catching, emphatic and aesthetic bottlings to ever come out of The Macallan Distillery, with the 1926 60-year-old representing the absolute pinnacle in form and function when it comes to crafting and engineering fine whisky. It is no surprise that the 1926 holds the record for the most expensive whisky ever sold, and holds the next 4 positions on the list of most expensive whiskies. 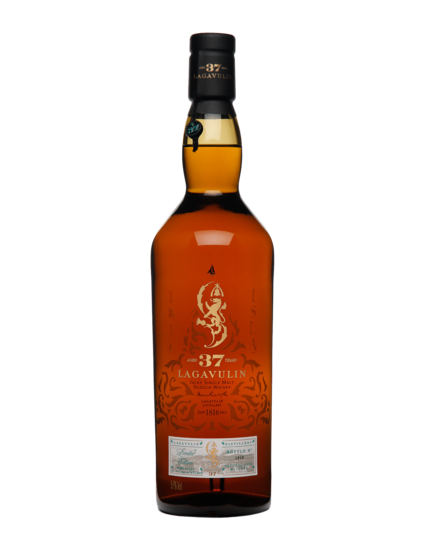 A distinctive and desirable statement piece that’s testament to Lagavulin’s outstanding reputation for quality, the Lagavulin 37 is one of the most sought-after single malt whiskies of the last 2 decades, and is widely regarded as one of the finest examples of quality craftsmanship in the realm of Scotch whisky. For collectors, connoisseurs and whiskyphiles all over the world, the Lagavulin 37 is one of the most coveted releases, mainly due to the highly limited nature of its bottling. With only 1,868 individually numbered bottles ever released, this is an iteration that will rarely ever see daylight on the market, and its value has only increased since its 2013 release. 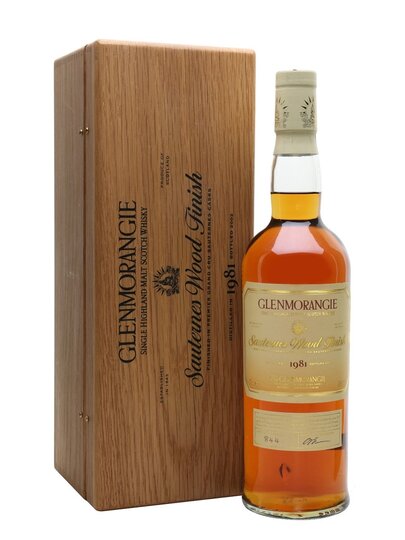 A 1981 release that typifies the quality and complexity of Glenmorangie’s finest exports, the Sauternes Wood Finish 1981 is a legendary bottling which is so rare that it rarely sees the light of day. Matured for 21 years in casks formerly containing sweet wine from Chateau d’Yquem, a formidable Sauternes vineyard, the Glenmorangie Sauternes Wood Finish is one of the foremost examples of wood finish whisky and is today, one of the most sought-after and celebrated released from Glenmorangie. For collectors of the finest, most enigmatic Scotch whisky, this is a must-have for the top shelf. 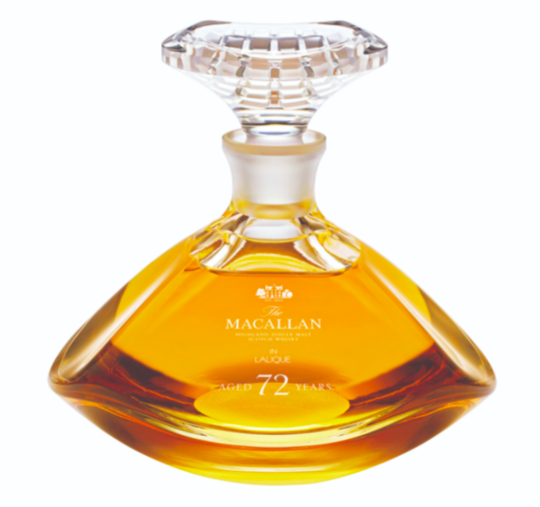 The oldest whisky ever released by Macallan, the Genesis Lalique 72 Year Old Single Malt Scotch Whisky needs no introduction. A celebration of a seminal moment in Macallan’s history, namely the opening of a new Distillery and Visitor Experience, the Genesis Decanter has been designed specifically to mirror the magnificent architecture of the new distillery, and seeks to celebrate the masters of malt, past and present who have shaped and influenced the Macallan throughout its history. As you would expect, a 72 year old single malt Scotch from Macallan has seen eye-watering demand and in turn, seen eye-watering prices for this one-of-a-kind dram, and for collectors and connoisseurs, just setting eyes on this majestic piece of craftsmanship may be enough… But for those with the appetite, hungry for a slice of history and an iconic bottle to add to their collection, the Genesis Lalique 72 is the coup de gras, the holy grail, and the final piece of the puzzle. 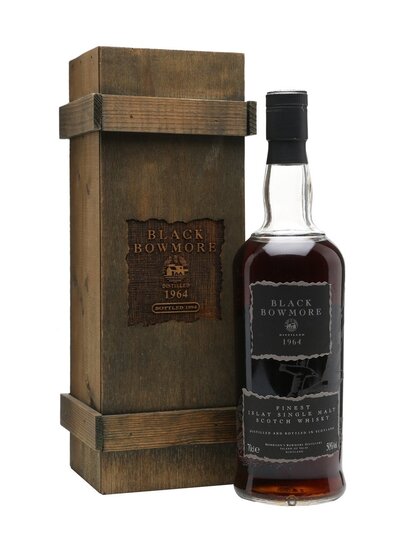 A 20 year old Scotch whisky, distilled in 1964, there are actually two different iterations of the Bowmore Black, both as rare as one another. The 30 year old is a ridiculously luxurious and sophisticated piece of whisky craftsmanship that is intense and perfectly balanced, while the 42 year old iteration is a sumptuously exotic and remarkably rare dram, that is testament to Bowmore’s ridiculously high standards and peerless pursuit of quality. 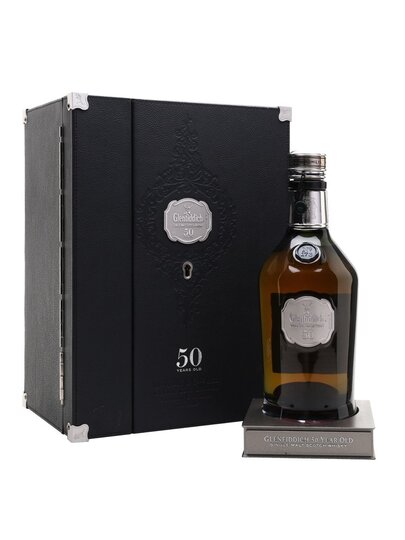 Branded as the Scottish distiller’s “heirloom” release, the Glenfiddich 50 is a powerful and pronounced single malt whisky that represents the culmination of countless years of whisky innovation, dedication and care. A remarkable piece of engineering, presented in one of the most spectacular, sophisticated boxes, the Glenfiddich 50 is a true icon of style and makes for an alluring and audaciously luxurious statement piece for any connoisseur’s collection. A Scotch that has defined the distillery’s approach to curating and crafting whisky with meticulous precision and an almost eye-watering pursuit of quality, this bottle rarely surfaces on the market and when it does, it’s not available for long.