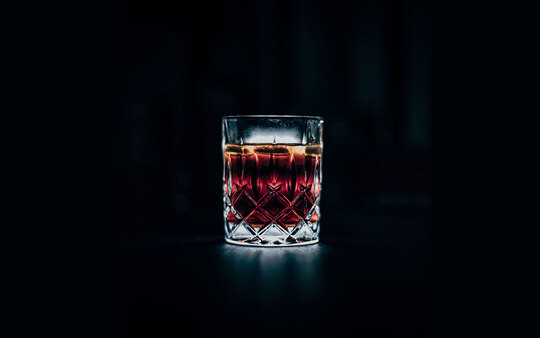 It’s a contentious topic in the whisky community and one that has sparked widespread debate about what truly makes a whisky a whisky. Is chill-filtered whisky acceptable?

For ultra-purists, chill filtering whisky is a blasphemous practice that represents a complete departure from responsible whiskymaking and lowers the quality and complexity of good whisky. The use of color enhancers and accelerators is met with the same sentiment, and distillers who use e150a or plain caramel to make their whisky appear darker and richer are similarly judged.

Novice whisky drinkers will have absolutely no inclination one way or the other, though many will have encountered a whisky that becomes ‘cloudy’ when the temperature drops, so are loosely aware of the phenomenon. Despite this indifference among the majority, there exists a staunch cult within the whisky community that swears by the non-chill filtered naturalist philosophy, and as such it’s important to understand the techniques and methods used by distilleries that make a natural whisky (non chill filtered and uncolored whisky) as opposed to a chill-filtered, and sometimes mechanically influenced/colored whisky.

A largely ‘cosmetic’ process that seeks to improve the clarity and hue of single malt scotch under 47% ABV, chill filtration is what distilleries do to make their wares more palatable to the layman, however, numerous scotch powerhouses are beginning to abandon this practice in favor of returning to more ‘natural’ non-chill filtered single malts.

After distillation and dilution to drinking strength, chill-filtered whiskies are cooled to temperatures around or below 32 degrees Fahrenheit (or 0 degrees celsius) and then finely filtered with pressure, so as to remove tiny particles or impurities - generally chemicals and residuals that build up throughout the maturation process, such as fatty acids that condense when whisky is stored at lower temperatures causing it to cloud or go hazy. Following this filtration, they are bottled and labeled as chill-filtered spirits.

For non-chill filtered whisky, this process does not occur, with the natural alcohol from the cask diluted with water and then bottled, meaning all chemicals and fatty acids remain. Simply put, chill-filtering is a sort of sanitization that aims to remove these components that may compromise the ‘aesthetics’ of a whisky, however, this ‘looks’ over ‘substance’ approach has resulted in widespread debate and polarized the whisky industry since becoming a popular method.

Those who argue that non-chill filtered whisky is the only acceptable way to bottle and drink whisky will tell you that the removal of these particles through the chilling filtration process results in a loss of flavor and a reduction in the integrity and quality of the whisky. They might be right, but that is the beauty of whisky, everyone is free to choose their own path and preference. So if you’d rather drink a bottle that doesn’t have the full character of the spirit that came out of the cask directly but won’t go cloudy or show some slight sediment over time and storage, then chill-filtered might be for you.

If not, then a ‘natural’ whisky that is non-chill filtered and full-bodied in its flavor will be music to your ears and perfect for your discerning palate.

Who is making natural whiskies?

That's the question. A number of large Scottish distillers are beginning to revert back to traditional methods, preferring to avoid the filtration process and bottle directly from the cask with the exception of dilution to their desired proof. Glendronach’s removal of the non-chill filtered label on their bottles was recently met with widespread backlash from their fans who believe there was a noticeable drop off in the quality of their offerings.

Big names such as the Campbeltown powerhouse Springbank, the peaty smoke of Islay’s Ardbeg, and Speyside’s formidable Glenallachie are but a few of the large single malt producers who are embracing a natural whisky approach and releasing exceptionally high-quality non-chill filtered scotch. 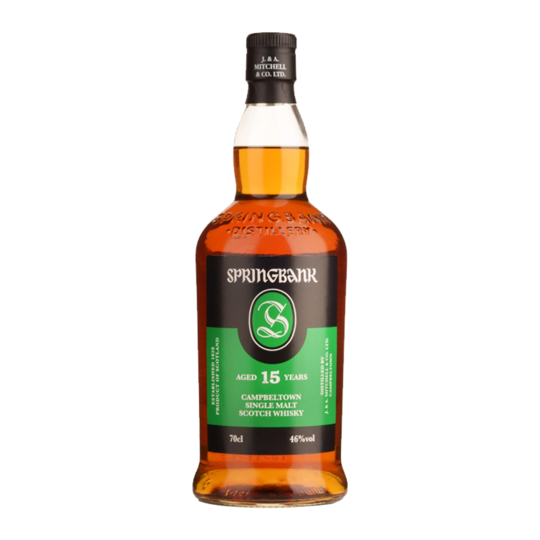 Matured in 100% sherry barrels for one and a half decades, this 15-year-old single malt scotch is part of Springbank’s core collection and is distilled two and half times before being bottled without any coloration or chill-filtration. A stunning natural whisky option. 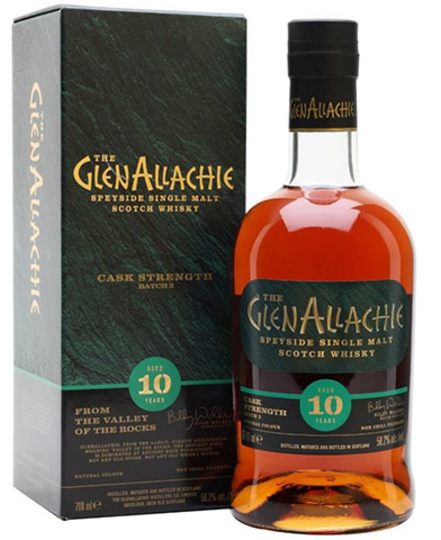 Aged in Ex-Pedro Ximenez Sherry, Ex-Oloroso Sherry, Virgin Oak, and Ex-Riojo casks, this 10-year-old single malt is a powerful and potent cask strength single malt, bottled at 57.8% ABV, and non-chill filtered to maximize the flavor profile for a stunning yet serious sip. 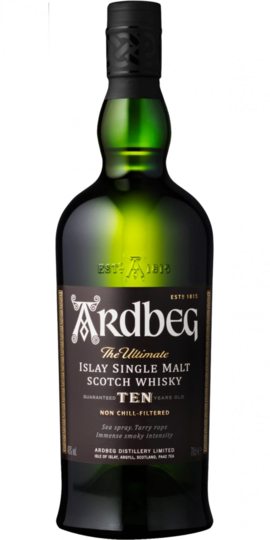 One of the most complex offerings from the famed Islay distiller, Ardbeg’s Ten is a peaty, smoky phenomenon that brings non-chill filtered excellence to an entry-level pricepoint - proof that ‘natural’ whisky doesn’t need to break the bank as it’s effectively removing an additional step in the process!